By WebRTC Digest Editior  •  6 years ago

On May 4, 2015 Comcast announced that Xfinity customers on the X1 Entertainment Operating System can now live stream their favorite life moments over the Internet from their smartphone to the television to share with friends and family. Through the company’s new Xfinity Share app, customers can live stream or send photos and recorded videos to their TV, or to the TV of another X1 customer, as well as live stream and share content to mobile phones.

You can find more information about the Comcast’s announcement on their blog. 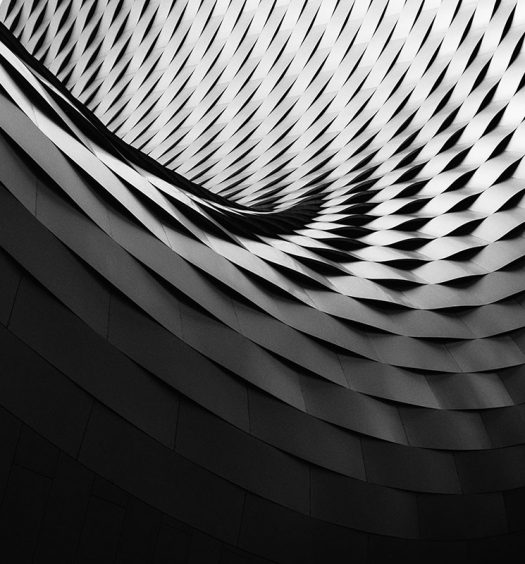