Switch.co announced on May 19, 2015 that they raised $35 million in Series C funding, led by Amasia Capital, alongside Felicis Ventures, Softbank, and Work-Bench, as well as a few prior investors, Google Ventures and Andreessen Horowitz. Switch is the business phone system built for that modern worker. It helps every worker be more productive by bringing all the features of the high-end office phone system to their mobile phones.

Switch.co is the cloud-based business phone system built for Google Apps users. With apps for iOS, Android, and Chrome on your desktop, your Switch.co phone number works across all of your devices so you can take your business number with you wherever you go. Switch.co lets you answer calls and texts from your mobile phone or desktop and switch seamlessly between devices mid-conversation without interruption.

You can find more information on Switch’s funding on their blog. 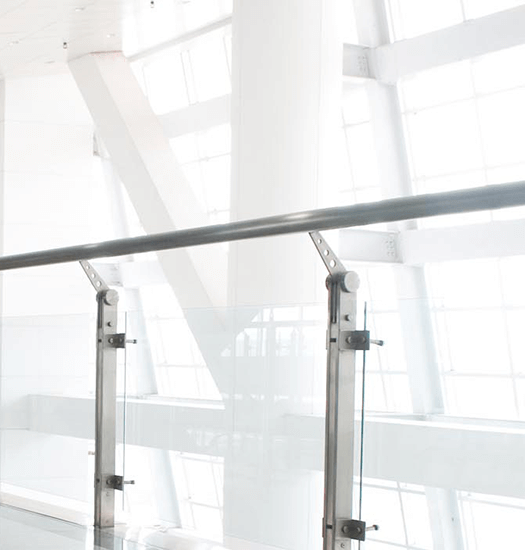 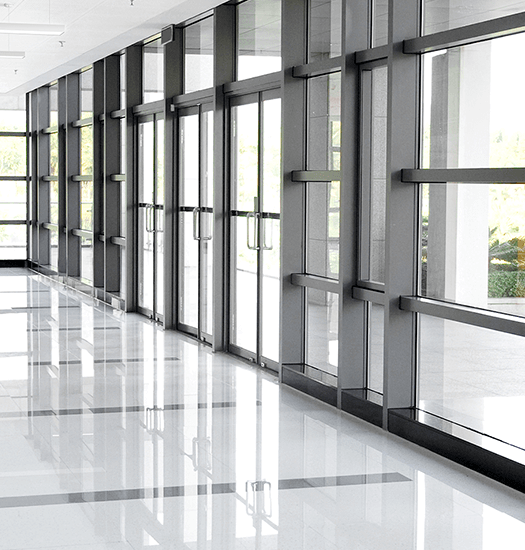