1Click was founded in 2012 and incubated out of NSRCEL at IIM Bangalore. The startup has focused on co-browsing and other forms of live visual communication. Its early backers include Blume Ventures and angel investor Naru Narayanan from the Chennai Angels.

Freshdesk was founded 2010 and has been working steadily to surpass its main American rivals Zendesk and Desk. The company moved its headquarters from India to San Francisco and boasts to have doubled its customer base over the last year. In April Freshdesk closed a $50 million Series E round of financing.

You can find more information about Freshdesk’s acquisition of 1CLICK on ZDNet. 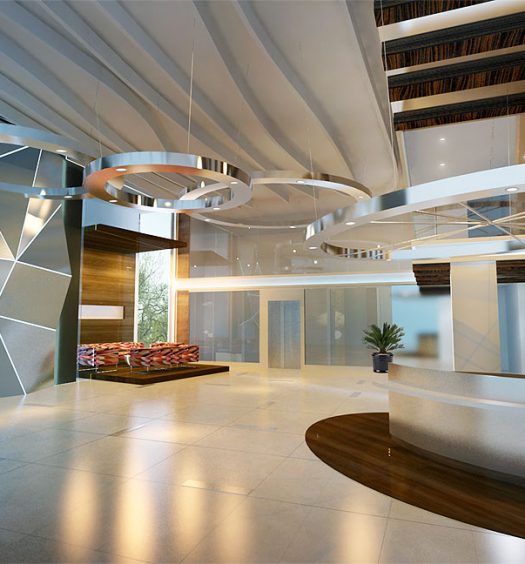