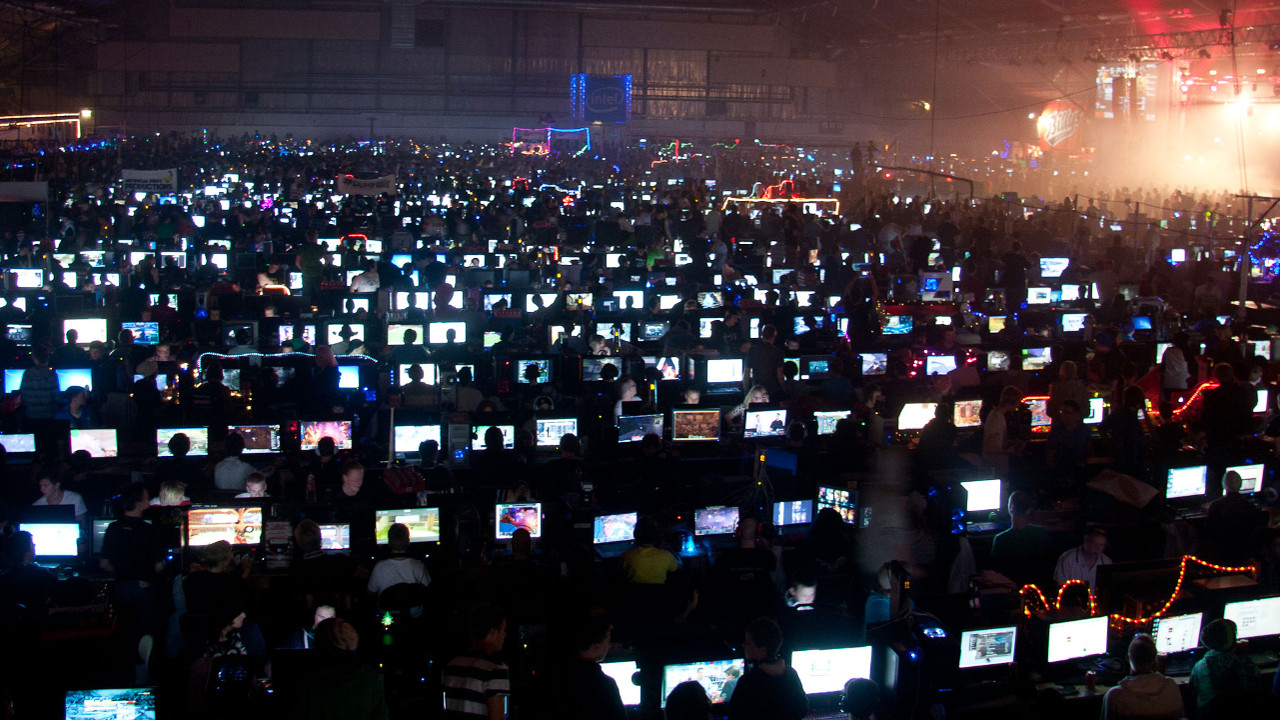 On January 28, 2016, Discord Raises $20 million in venture funding round led by Californian firm Greylock Partners, acting alongside fellow state VCs Benchmark, YouWeb Incubator, and Chinese internet giant Tencent. Discord is a messaging app well appreciated for its speed, security, and stand-alone nature. Discord was the unlikely product of a mobile game that never quite took off, the app has already seen swift adoption among online streamers and gaming community members.

Discord is a free proprietary VoIP application designed for gaming communities. Discord runs on Microsoft Windows, Mac OS X, Android, iOS,Linux and in a web browser. As of July 2016, the software had been used by over 11 million users.

You can find more information about Discord announcement on Tech 2. 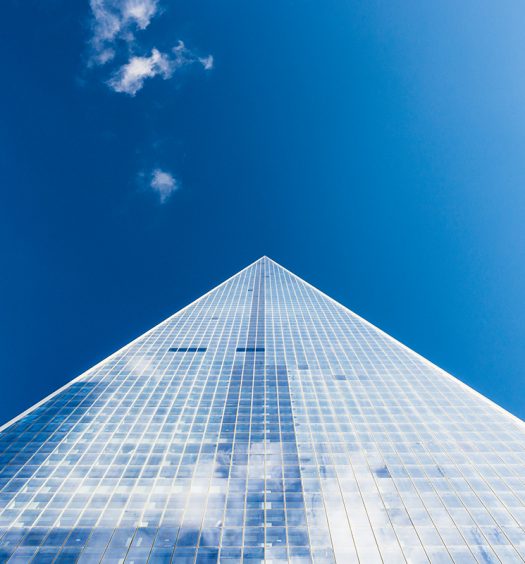 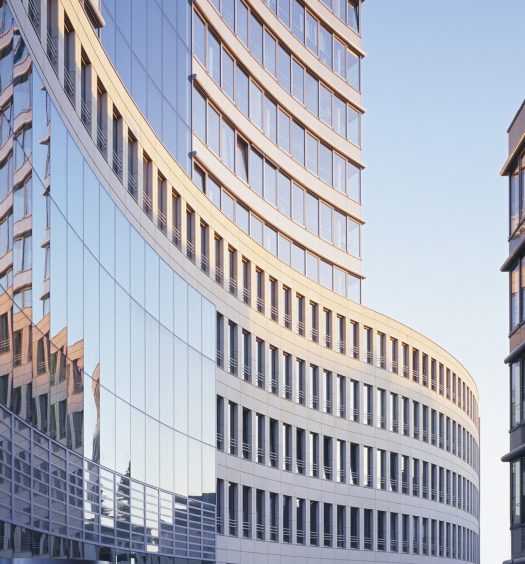