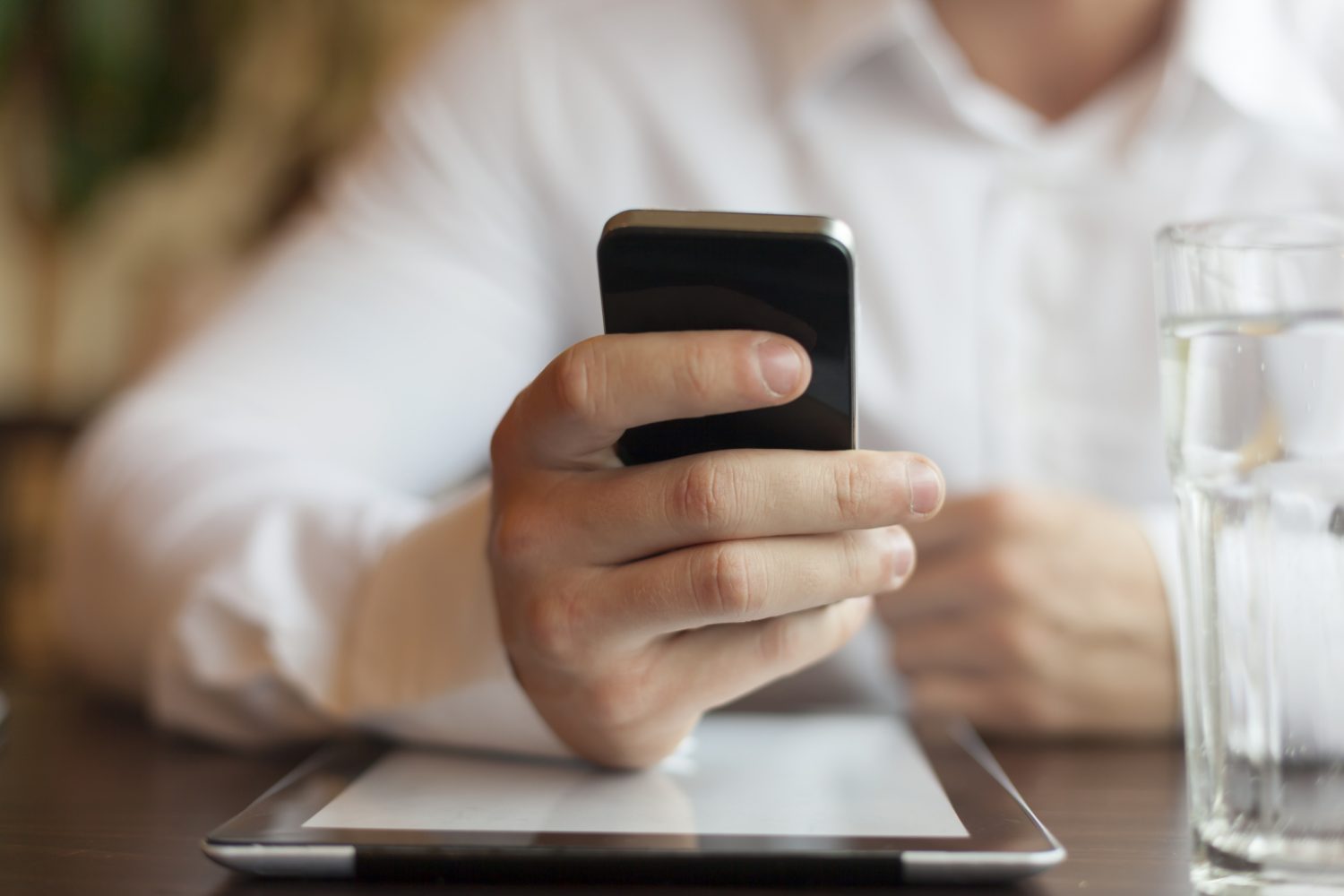 On March 3, 2016, Snapchat has raised $175 million from Fidelity Investments at a $16 billion valuation, Snapchat’s last round of funding,in May 2015, reportedly valued the company at $16 billion. The new funding is technically part of that same round, according to The WSJ, as Snapchat had set aside some additional shares at the time that it could sell in the future. But the fact that Snapchat wasn’t able to get a higher valuation for the company with the sale of these shares is likely to fan worries that the once red-hot period of growth for internet companies is coming to an end.

Snapchat is a photo- and video-messaging app. It launched in 2011. Snapchat is unique in that all photos and videos only last a brief amount of time before they disappear forever, making the app ephemeral in nature, though you can take a screenshot of snaps to save them in picture form. As of May 2014, the app’s users were sending 700 million snaps a day. Due to the instant popularity of Snapchat, Facebook reportedly offered to acquire Snapchat for $3 billion. One of the app’s cofounders declined the cash offer however. Facebook later launched a similar app (Slingshot), which failed.

You can find more information on SnapChat’s funding on Business Insider. 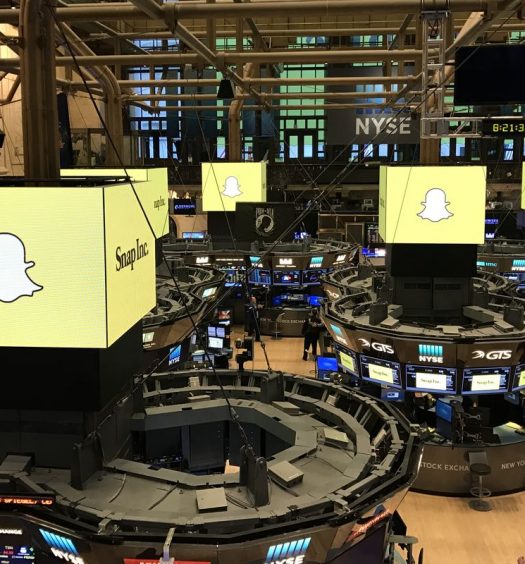