On April 1, 2016, The business messaging startup Slack has raised $200 million at a $3.8 billion post-money valuation, the company confirms to TechCrunch. The round was led by Thrive Capital, with participation by GGV, Comcast Ventures and Slack’s existing investors, including Accel, Index Ventures and Social Capital.This brings the total funding for the three-year-old company to a whopping $540 million. Slack last raised at a $2.8 billion valuation in April of last year. And in that year it’s seen insane 3.5X user growth.

Slack is a cloud-based team collaboration tool co-founded by Stewart Butterfield, Eric Costello, Cal Henderson, and Serguei Mourachov. Slack began as an internal tool used by their company, Tiny Speck, in the development of Glitch, a now defunct online game.

You can find more information about Slack’s funding on TechCrunch. 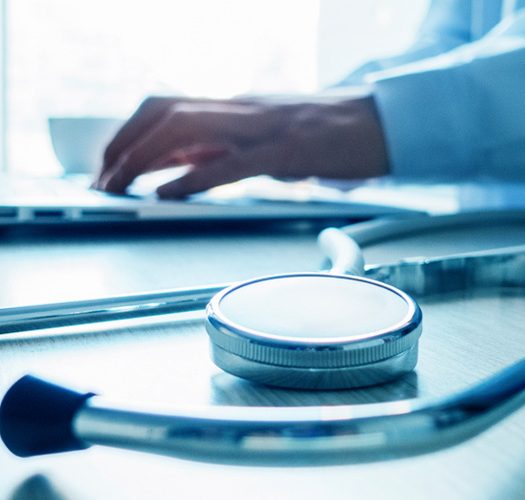 PlushCare Raises $8 Million In Series A Funding Round

Read More
PlushCare Raises $8 Million In Series A Funding Round 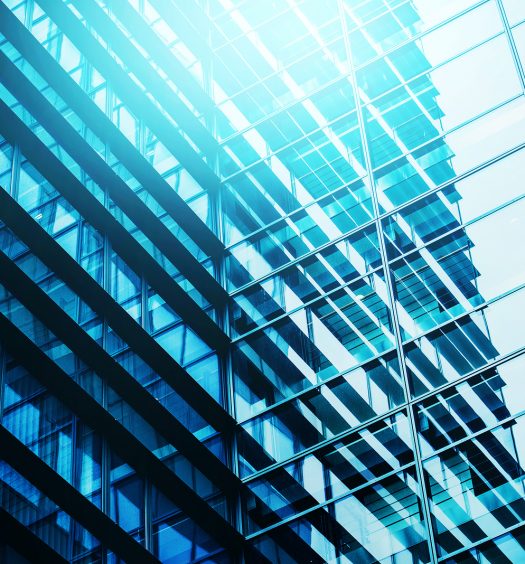 Aircall raises $8 Million in Series A Funding Round

Read More
Aircall raises $8 Million in Series A Funding Round