Polycom Inc. agreed to be acquired by private-equity firm Siris Capital Group LLC and ended its previously announced deal with Mitel Networks Corp. The two firms said Siris Capital is paying $12.50 per share for Polycom, valuing the company at about $2 billion, including debt. Polycom shares rose 13.1% to $12.30 in premarket trading. Mitel shares rose 22% to $7.32 in premarket trading. Mitel’s share price was $7.88 before the attempted deal was announced.

Under the Mitel deal, which was announced in April, Polycom stockholders were slated to receive $3.12 in cash and 1.31 Mitel shares for each Polycom share. Based on Thursday’s close, the deal values Polycom at $11 a share. When the deal was announced, it valued Polycom at $13.44 a share. Polycom will pay Mitel a termination fee of $60 million. Mitel said Friday that it was disappointed that its deal with Polycom was terminated but that it wasn’t in the “best interest of Mitel shareholders to adjust the existing agreement.”

Mitel Networks is a high-tech company providing unified communications solutions for business. The company previously produced TDM PBX systems and applications but after a change in ownership in 2001 now focuses almost entirely on Voice-over-IP (VoIP) products.

You can find more information about Mitel’s acquisition of Polycom on the WSJ’s website. 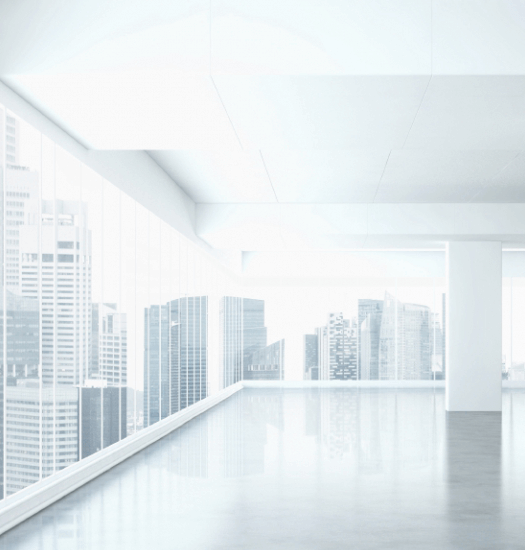 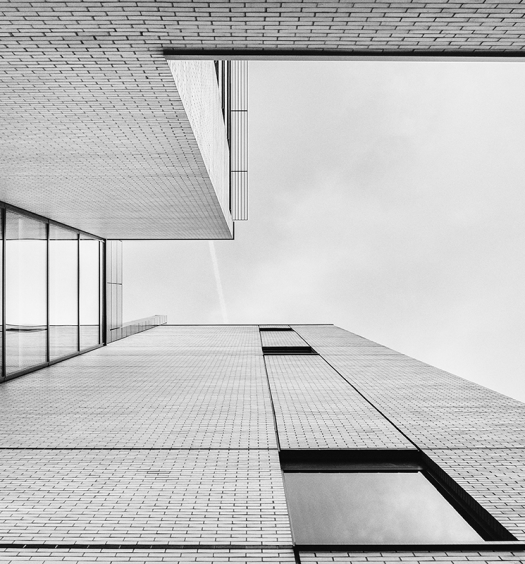 XURA acquires Mitel Mobility for $385 Million and Ranzure for undisclosed a...