On August 11, 2016 Microsoft acquired Beam, a Seattle-based interactive game streaming service that lets viewers play along with streamers as they watch. Beam’s model takes the mostly passive interaction that streaming fans may be used to from services like Twitch and YouTube. Beam adds the ability for viewers to interact with the streamer via crowdsourced controls. Beam will join Microsoft’s Xbox  team, and “remains committed to its mission of importing users and streamers across platforms”. No terms of the deal were disclosed. The company launched on January 5 this year, with an official debut of its interactive tools at Disrupt in May. Salsamendi will lead the Beam team from Microsoft’s Redmond campus, where they’ll operate under the Xbox engineering department.

Beam gives viewers a window into streamer’s game worlds, allowing you to do everything from striking lightning down, to generating the level’s terrain.

You can find more information about Vonage’s acquisition of Nexmo on their website. 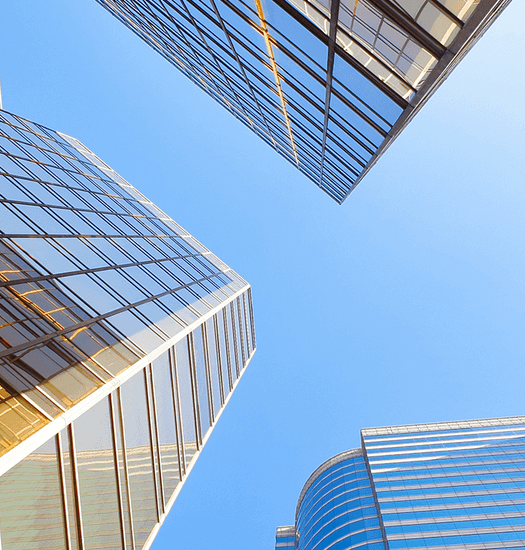 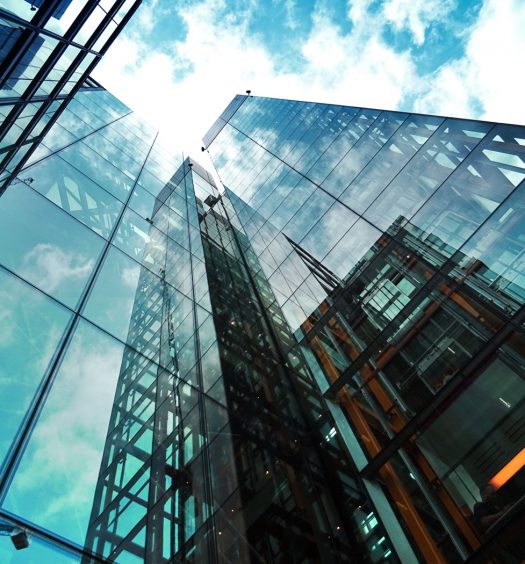