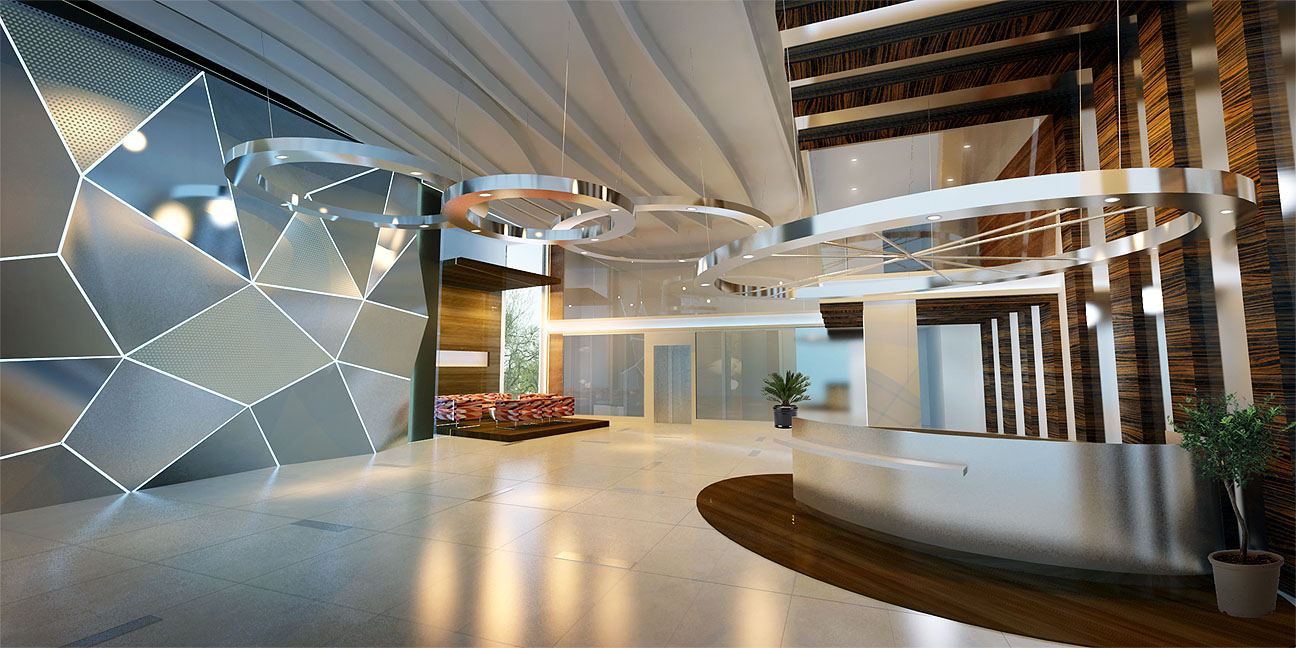 On November 1, 2016, Freshdesk, Cloud-based customer engagement software firm Freshdesk has raised $55 million in  Series F funding round led by Sequoia Capital India, a new investor for the company, and the existing investor Accel Partners. The new round of funding is expected to fuel growth of new products and global expansion. The new round of funding will be used to invest in growing its new products launched earlier this year – Hotline and Freshsales, scaling the existing products, apart from expanding its regional teams across the globe.

Freshdesk makes customer happiness refreshingly easy. Launched in 2010, the company has over 100,000 customers across the world, including 3M, Honda, Hugo Boss, University of Pennsylvania, The Atlantic, and QuizUp. With powerful features, an easy to use interface, and a freemium pricing model, their cloud-based customer support software enables companies of all sizes to support customers through email, phone calls, websites, forums and social media channels. The company is headquartered in San Francisco, California and has a development center in Chennai, India.

You can find more information on Freshdesk’s funding on Business-Standard.com. 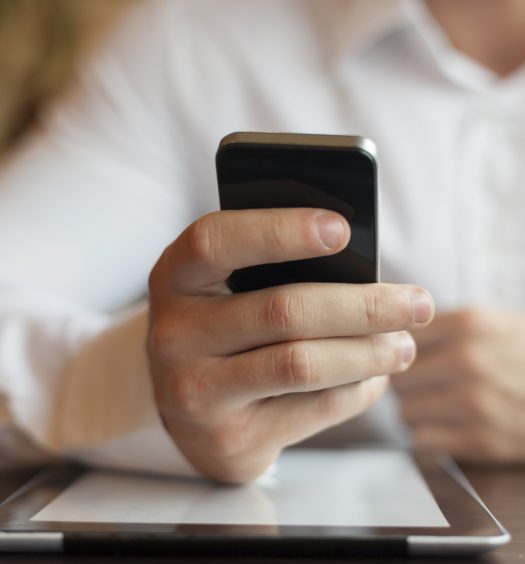