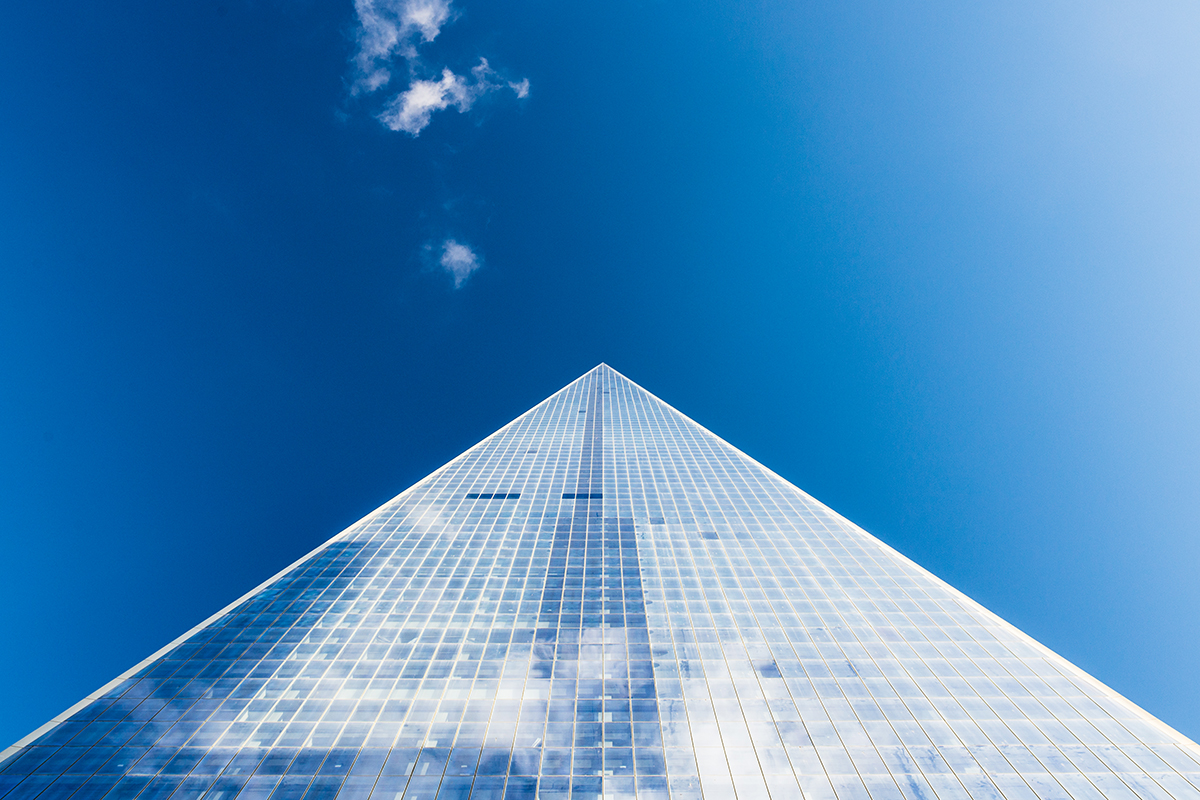 By WebRTC Digest Editior  •  3 years ago

On January 25, 2017, Video doorbell and connected security device startup Ring has raised $109 million in a Series D round, following its $61.2 million raise last year, when the Ring Pro smart doorbell was launched. This time around, the new funding follows quickly on the heels of its launch of its connected video motion floodlight, which debuted at CES and will help Ring continue to pursue its goal of reducing crime in neighborhoods. The round is led by DFJ Growth, Goldman Sachs Investment Partners and Qualcomm Ventures, with participation from Sir Richard Branson, American Family Insurance, Shea and True Ventures, as well as others; it also includes “a small amount” of debt funding from Silicon Valley bank, though Siminoff tells me the large majority is equity raise (he wouldn’t specify the exact split).

So what’s on the horizon for Ring now that it has this additional money in the bank? I pressed Siminoff for details on the product and platform front, but he would only provide general clues, tied back to the company’s overall mission.

Ring’s mission is to reduce crime in communities and empower consumers by creating a “ring” of security around homes and neighborhoods. Named one of TIME Magazine’s Top 10 Gadgets of 2014, the Ring Video Doorbell blends convenience, monitoring and security into one sleek, simple and powerful wireless doorbell. The Ring Video Doorbell lets you answer the door from anywhere using your smartphone.

You can find more information on Ring’s funding on TechCrunch. 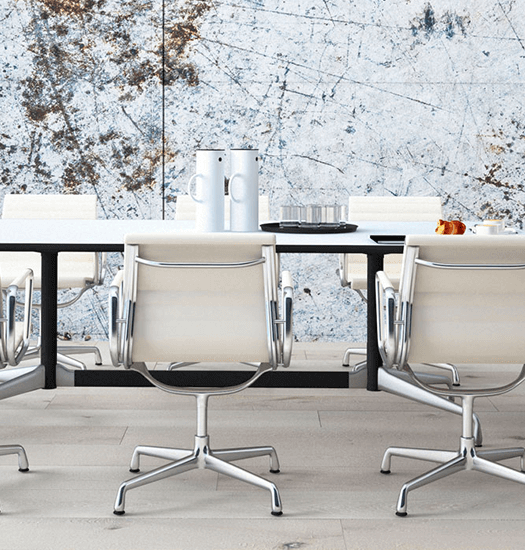 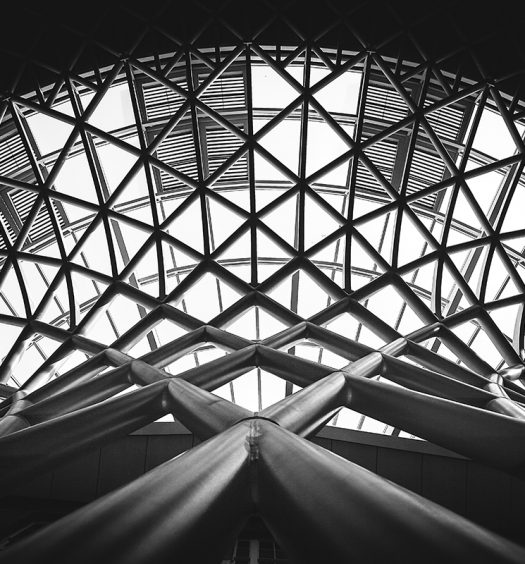