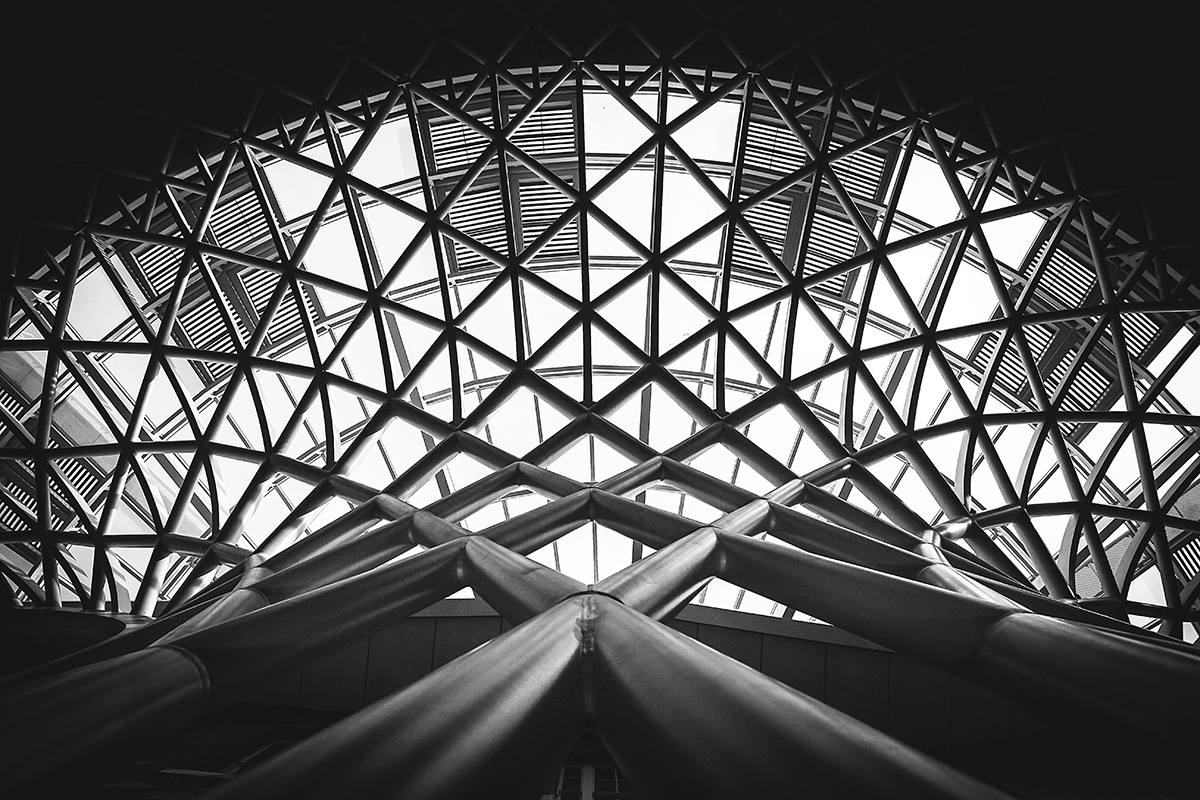 By WebRTC Digest Editior  •  3 years ago

Fuze was originally called ThinkingPhones, but it rebranded last year and took the name of the video-conferencing company it had acquired back in 2015. Alongside its name change, it also announced a chunky $112 million funding round. The company has now raised a total of $304 million, and the fresh cash influx will be used to continue its global expansion and to “fund product innovation,” according to a company statement.

The company says that it grew sales by 90 percent In 2016, with 36 percent of its business coming from outside of North America. “This latest round of investment advances Fuze’s aggressive pursuit of the market for our cloud-based business communications platform, accelerates geographic expansion to service our large global customers, and fuels product innovation in ways that align with our long-term growth strategy,” said Fuze founder and CEO Steve Kokinos.

Fuze is now more than 10 years old and has raised north of $300 million — so it is surely a likely contender to go public in the not-too-distant future. Fuze has been an IPO candidate for some time already, though it has yet to commit to an exact path. In an interview with the Boston Business Journal, Kokinos said that the latest round “fully funds us to profitability and / or IPO, whichever comes first,” noting that 2018 would be the key year for something to happen.

You can find more information on Fuze’s funding on VentureBeat.com.