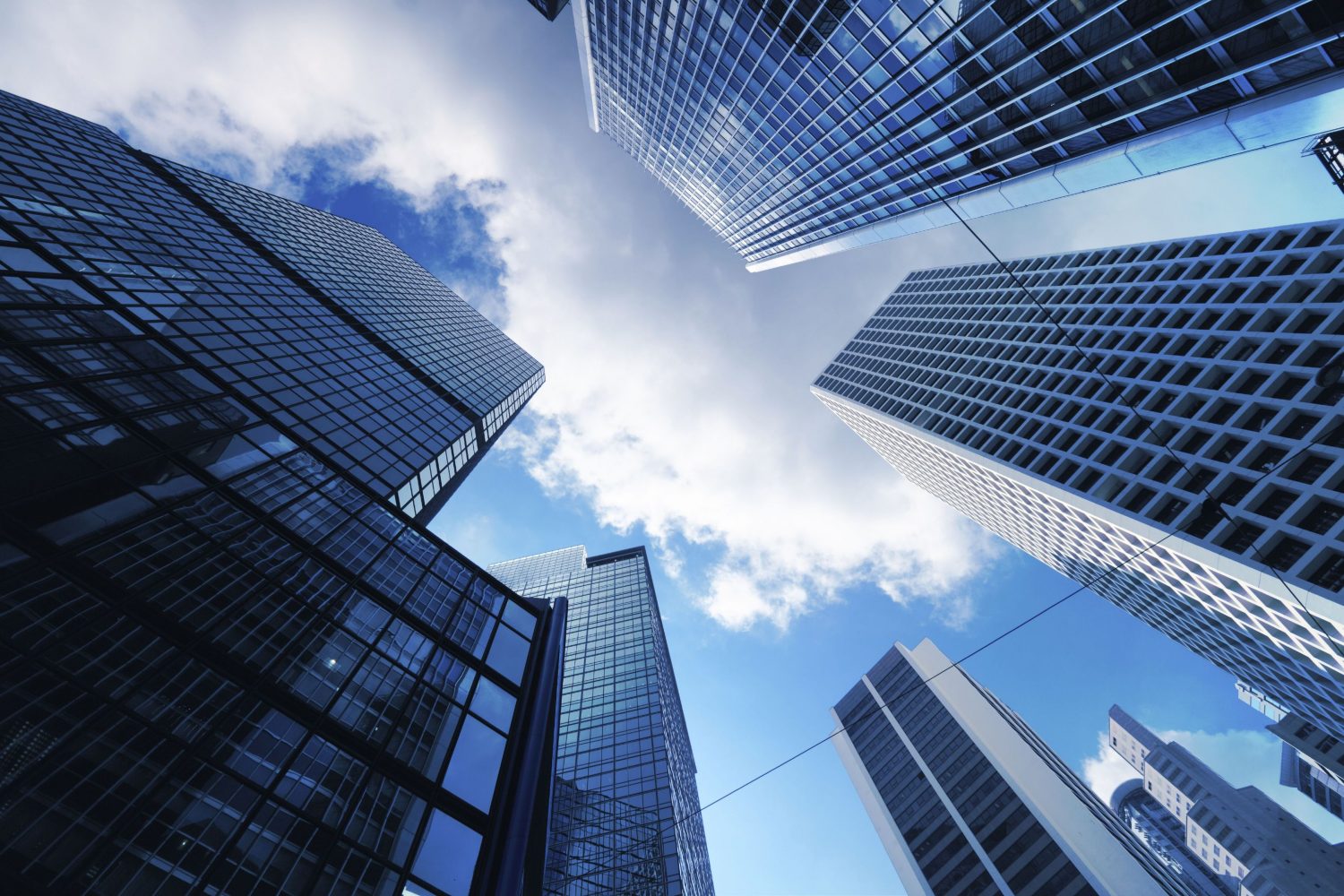 On June 6, 2016 Soundtrap, a Stockholm, Sweden-based music and audio recording studio, received an investment of undisclosed amount. Songwriter Andreas Carlsson, who has received five Grammy nominations and two Emmy awards and written hits for Katy Perry, Backstreet Boys, Britney Spears etc. , is joining the company as an investor and advisor. The innovative concept behind Soundtrap and its huge potential are what attracted Carlsson, he said.

Soundtrap is the first online music recording studio to work across all operating systems, Mac, iOS, Android, Windows and Chromebook, where you collaborate with music makers from all around the world in an easy-to-use browser, cloud-based system. Headquartered in Stockholm, Sweden, birthplace of many successful music tech startups such as Spotify, Soundcloud, Tidal and Beats Music, the company also has an office in Silicon Valley. Soundtrap provides an easy-to-use platform for all levels of musical interest and ability and is being used by the K12 through higher education market. 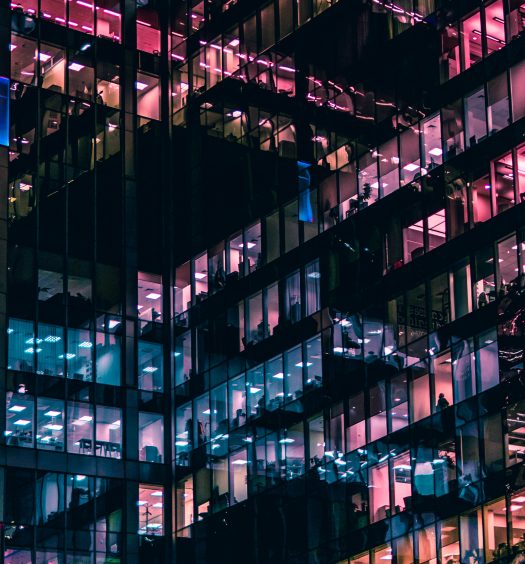 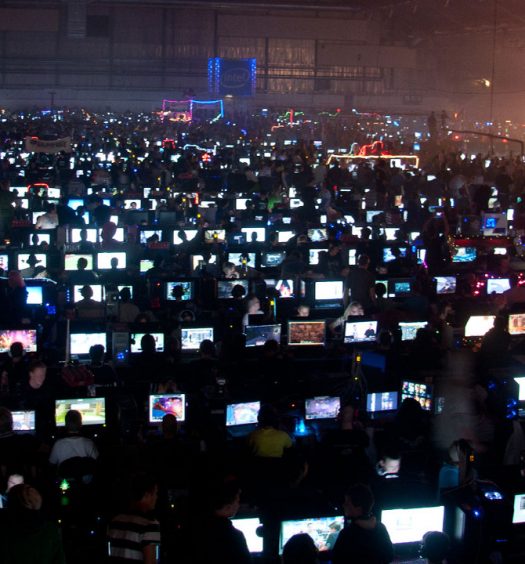