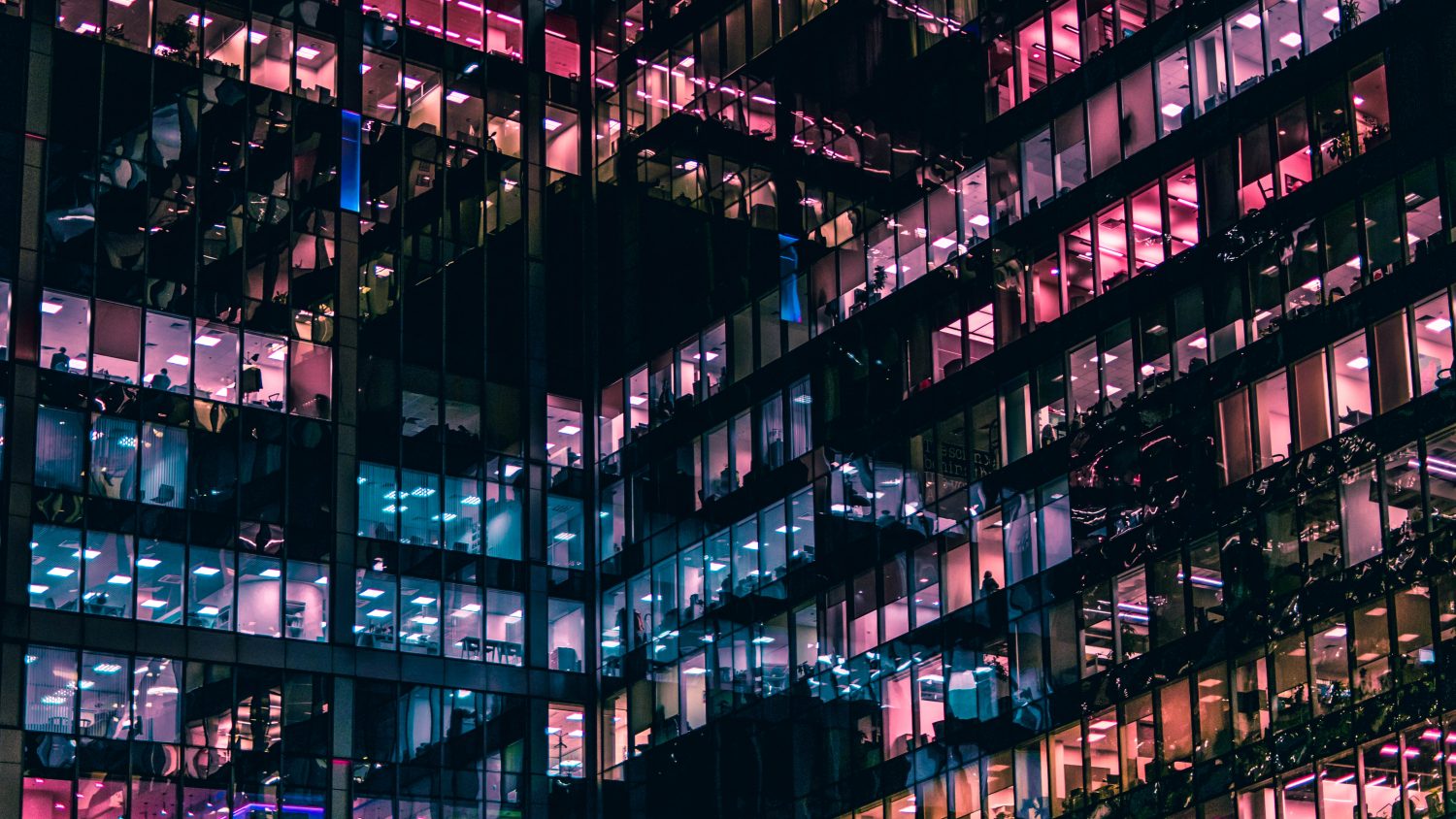 On May 18, 2017, Symphony, the secure chat app backed by some of Wall Street’s biggest banks, has raised $63 million in venture funding. Symphony announced on Tuesday that it has raised the sum from French bank BNP Paribas and its existing shareholders. Symphony is a like Slack for banks. It allows bankers and other people working in highly regulated environments that benefit from enterprise security. The platform has evolved, and third-party apps can be installed to show financial data, and perform tasks such as charting.

Symphony has been spearheaded by  Wall Streets biggest banks. Goldman Sachs, Bank of America,  Merrill Lynch, Citigroup, Wells Fargo and more. Purchased as Perzo in October 2014 Wall Street invested over $60 million into its relaunch as a financial chat app. The the initial investment in 2014 was seen as a conscious effort to move away from reliance on Bloomberg terminals. Following the scandal in 2013 when it emerged that Bloomberg journalists could see what clients were reading on their terminals.

David Gurlé, Symphony’s founder and CEO, says in a statement announcing the new investment: “This financing is a recognition of the value our customers have experienced as the community has grown. Our customers’ desire to make Symphony their central platform and replace legacy tools is an endorsement of the efficiencies brought by an integrated collaboration platform. Symphony will use the fresh funding to accelerate expansion in both its current and new markets. Symphony further build out its feature stack to deliver a new wave of innovation to enterprises and replace traditional collaboration tools.” Gurlé has played down the rivalry with Bloomberg, emphasizing Symphony’s goal is to replace workplace email, not Bloomberg. However, Bloomberg appears to see Symphony as a threat and has sought to lobby against the rival product in Europe. 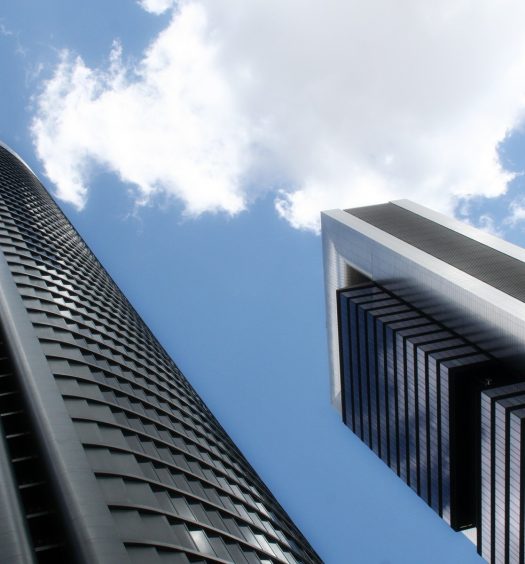