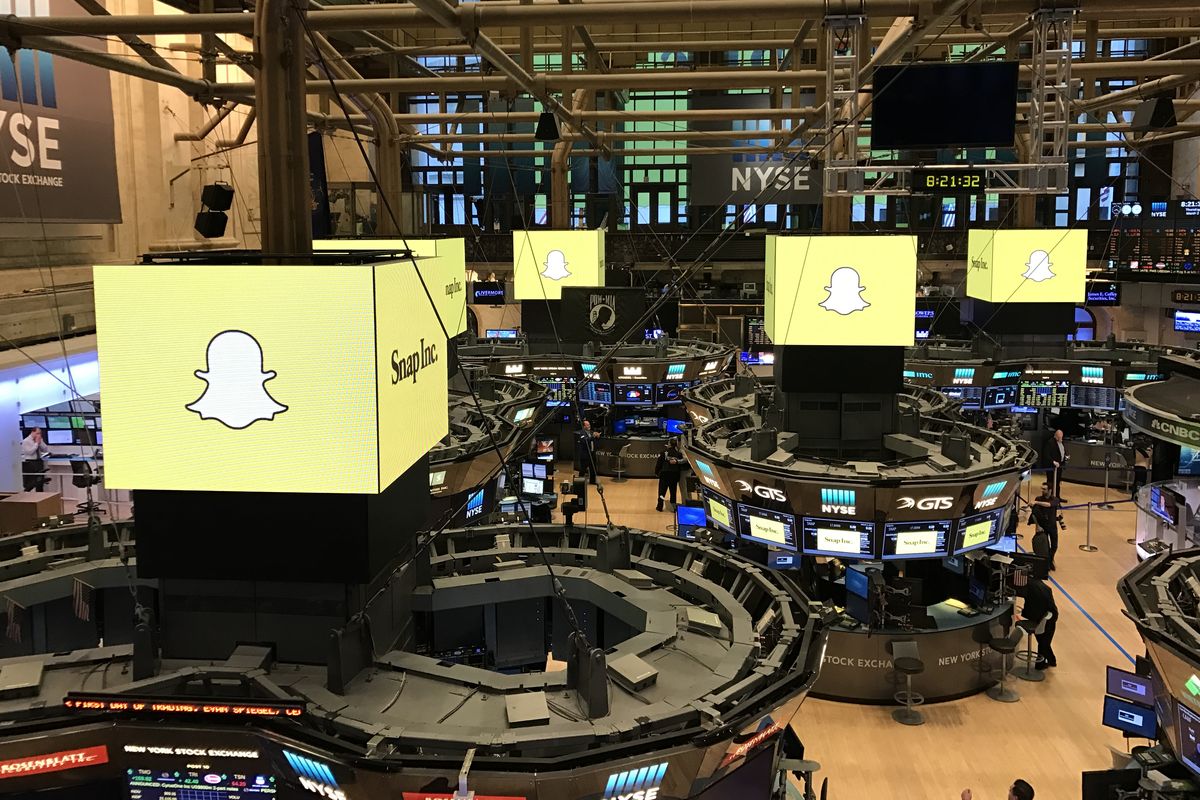 On March 3, 2017, NBCUniversal became the only U.S. media company to have an official stake in Snap. NBC Universal revealed that it invested $500 million in Snap as a strategic investment partnership during yesterday’s IPO.

Snap shares popped 44 percent in the first day of trading. NBCUniversal has been pursuing digital media aggressively in the past year, including investments in Buzzfeed, Vox, and acquisitions of SportsEngine and Awesomeness TV. According to CNBC, NBC has spent approximately $1.5 billion on digital media assets in the last 18 months.

The investment from NBC Universal may signal changes to Snap’s media strategy. Of course, NBCUniversal could have invested in Snap as a way to move forward its entertainment businesses, such as NBC programming and Universal Studios films. That seems far more likely than the news play, considering that NBC has already worked with Snap for projects like the Rio Olympics, with other series (such as SNL, The Voice, and more), which are in the works to air on Snapchat.

Snap, formerly Snapchat Inc, is a privately owned multinational camera company. Snap is behind Snapchat, a photo messaging app that allows users to take photos, record videos, add text and drawings, and send them to recipients. In 2016, it released Spectacles, video-sharing sunglasses that free the Snapchat app from smartphone cameras.

You can find more information on Snap’s funding on TechCrunch.com. 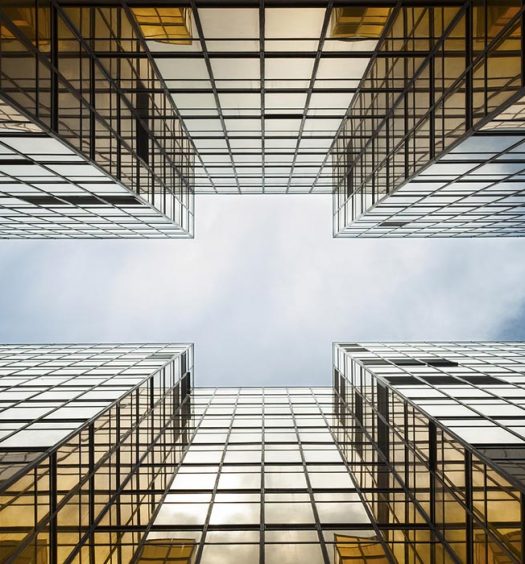 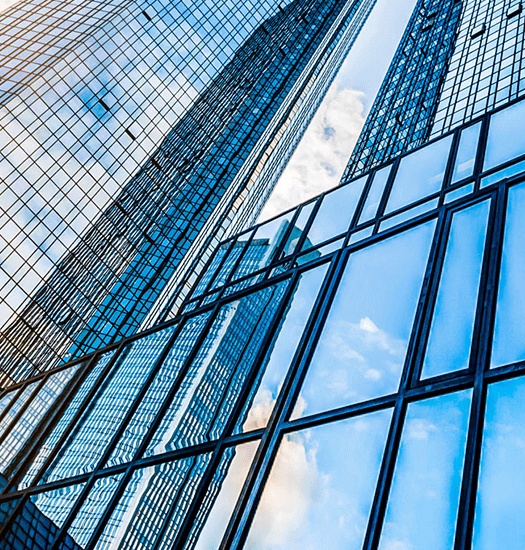